I Haven't Seen You Since Last Year!

It's been almost 6 months since my last blog post, and I think it's about time that I wrote an update on how things are and what I'm working on.

Since my last blog post I've been through a lot. I'd written that one when I'd just turned 20 and I'd barely started this current university year. Now I'm halfway through that. I've also been through covid. It sucked.

Fortwars is a SourceForts-inspired gamemode. We stole the code initial from Matt (he told us it was fine) and then built upon it to make something unique and fun to play. We've had a few playtests and feedback has generally been positive, though nothing's perfect - there have been plenty of bugs and plenty of balance issues.

Eden is a new game we're working on. It's something we haven't really announced yet so you'll have to wait until it's on the Ape Tavern blog to see that one. 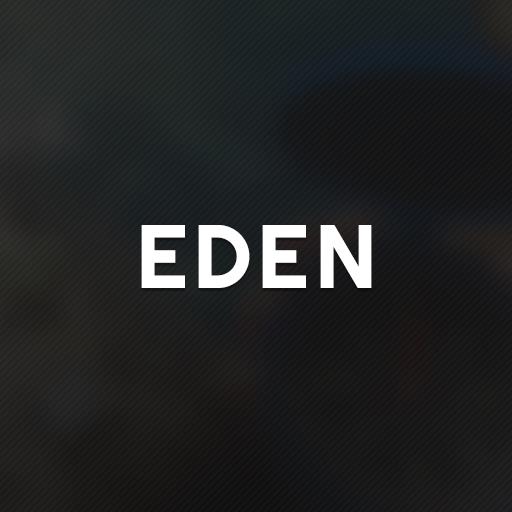 OpenTPW is something I've been working on in bits over the last few years. It's a reverse-engineered re-implementation of the "hit" game Theme Park World. I'd done a decent amount of reverse-engineering for various formats, but the code was beginning to smell a bit, so I've started re-writing it from scratch and focusing on new bits (like texture asset loaders). I'm hoping to see that project start taking shape soon-ish. 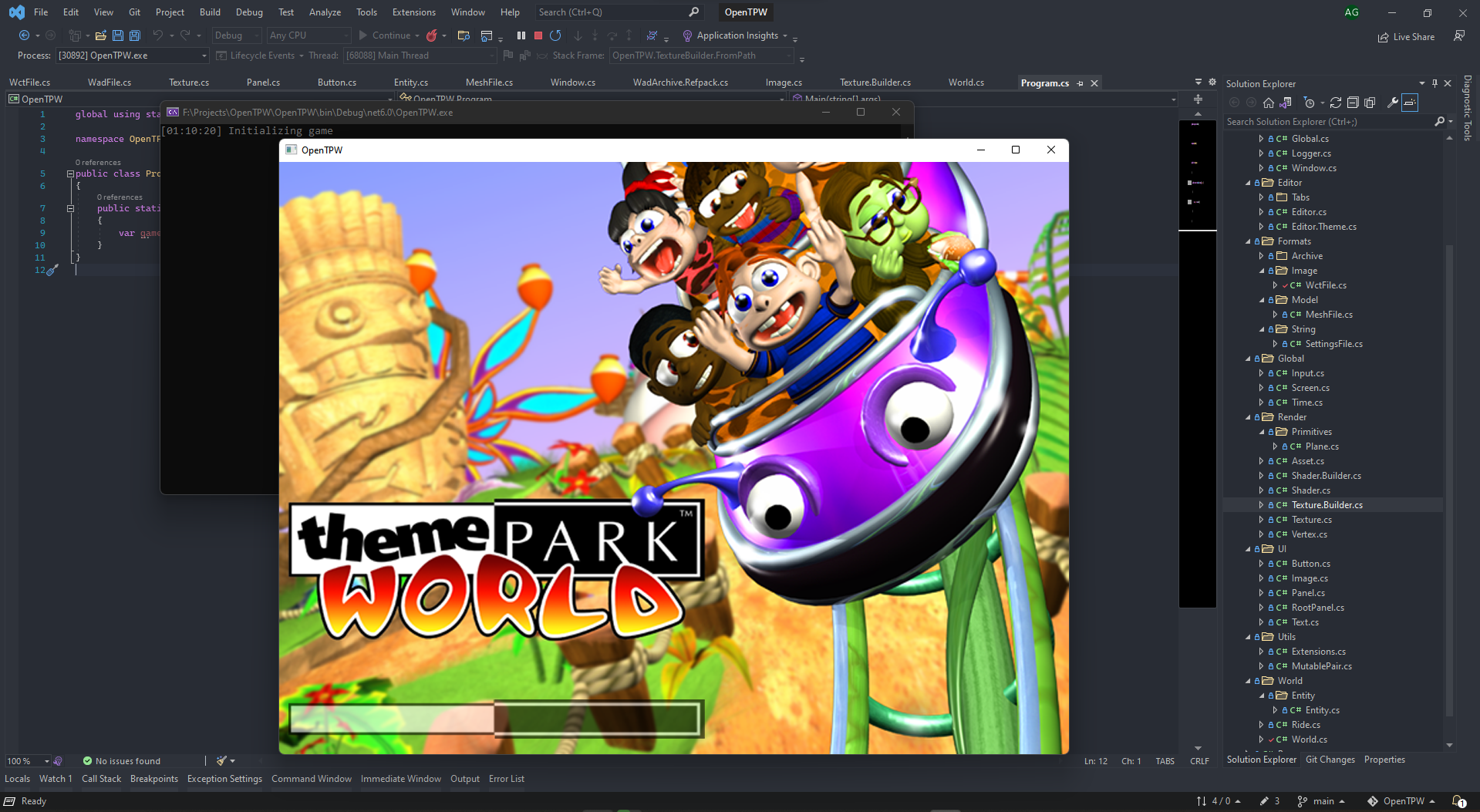 The future holds a lot of possibilities. I think Eden is quite a promising project, or at least our plans for it are. And I don't plan on abandoning OpenTPW. In the further future, I'd like to work on a VR toolkit system (think VRTK) for s&box, mainly because I don't really think Facepunch care about VR that much (if they do they don't really show it).

Thanks for reading! Hopefully my next blog post will be in less than 6 months time :)